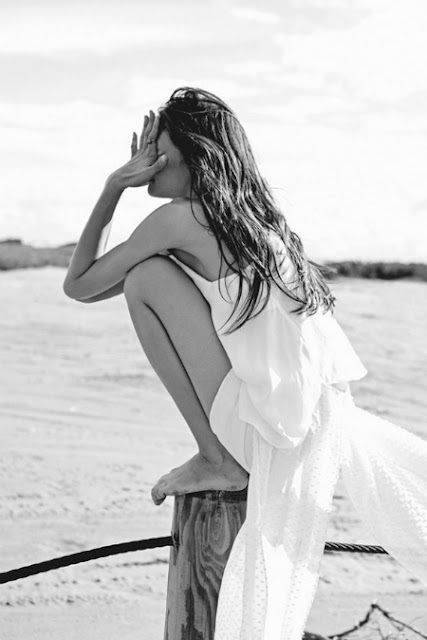 When I went to work this morning it was the 10th January; then a hundred hour later I looked at the clock to drool over my favourite digits of the day (18h00) flashing at me in that glorious fluorescent green and was met with the 11th June…Where did it go? Who stole January? Give it back!! Give it back I say!


So I started thinking (more thinking aaaahhhh) about the notion of time, I researched Einstein because I always fancied myself a woman of science (Tozz*). I wanted to understand what makes time feel like it’s passing quickly, flying by and leaving me with unfished tasks, unticked lists and an unfulfilled life …so I started to read about theories!


Apparently this can be down to the different methods the brain uses to judge the passage of time, like the more fun you’re having the faster time is perceived to pass and the more bored and anxious you are, the slower it seems to be, but in reality it’s about the memories you’re making during the passage of this time, so if you are sitting in a waiting room and you’re at all thinking you’d be repeating previous thoughts and it will seem like nothing really happened, a waste of time, and that’s a fact, nothing did happen, nothing new, it’s the same memory so the only indicator of the time is really the making of new memories like it’s 4 o’clock, now it’s 5 o’clock then you look again and it’s the 11th June.


So if this is in any way sensical and if I go by my random yet effective analytical methods, it would mean that my life is a busy one, full of joy, new memories and stuff! This would explain why time seems to be flying so rapidly and extraordinarily, or there’s a time thief lurking around me stealing my precious time and not giving me memories in exchange!! Well come to think of it, thieves never give you anything in exchange except for grief …and germs!


So that led me to think about how time is somewhat subjectively constructed within the brain…bla bla bla….Gawd I am boring myself!


So the point of this is really to say, I am kind of bored and time is not playing fair! Bored of constructing the same memories or similar ones to the point of having a life of Deja-vus and jaded repetitions, bored of fooling myself into thinking I am leading a worthwhile life (ok maybe I am too hard on myself), bored of waiting for change when I am not doing anything about it and frankly I am boring myself with these same repetitive thoughts and the same faces in the same trains in the same places, even across the globe in distant continents and different time zones, finding the same faces with the same annoying angry ungrateful and uncultured features fill me with dread – thank you shallow globalisation, you bitch!


So whoever stole time; stole particularity and individuality and turned us all into a mushy cloned mess which is getting in the way of my happiness and making me cranky and random. Thank you again mushy cloned brains!


Anyway, I better get on with some stuff or time will never move and I wouldn’t have marked its passage like a needy little achievement-hungry little brat ! Also you know what they say “A watched pot never boils”…
Dz-Chick….time really is of the essence
------------------
*Tozz = a noise that could mean “yeah right”, it could also mean fart but I am too much of a lady for that shit! Obviously...