A few thoughts and a lot of Chocolate! 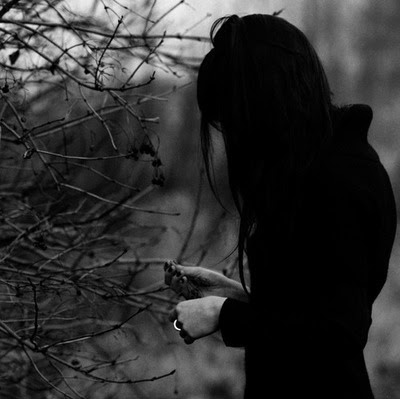 Every time you decide it’s time to attempt to lead a light, fun and worry-free life because what you have on your mind suffices as torture and you decide you have your share of grey hairs for your age, another tragedy hits, a bomb in Iraq, an ex-terrorist starts a political party in Algeria and threatens to Islamise us, famine in Yemen, a toddler’s little body drifts dead on a beach in Turkey and gathers far less attention than the last beached whale, or that last white person who needed stitches on his pinkie.

Several Syrian people peril at sea trying to flee their war torn land, more Ebola in Sierra Leon, more people die in police custody, all of them black, more violence against women, more cases of rape and FGM somewhere you don’t remember, more right wing policies and more anti-immigration noise made, more Anti-Islam this and more terrorist organisations now than ever, some have embassies others are just imbeciles.


You don’t know where to look anymore, you feel lost, wherever you look, there is despair and struggle, when once you felt you could help change things, today you feel useless and unimportant, so you eat chocolate and you try not to think about what would happen to the world in a few years, they say Gaza will be uninhabitable and the world will be drier than ever, death tolls will be higher, the planet will be warmer, well at least the reasons for war will be clearer!
Despondent, pessimistic, fat and possibly hormonal, you yearn for better times, when you try to remember the last time you were thin there was peace in the world, you can’t remember, so you eat more chocolate and try to maintain a shallow thought pattern, it’s for self-protection you understand, at least we can achieve that with chocolate, what does it take for the directly afflicted to feel safe again, to feel home again? Certainly not chocolate!