Oops I ate it again! 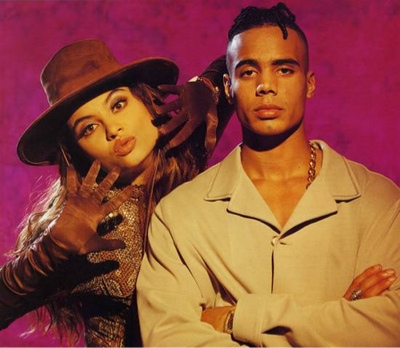 Inspired by recent and ridiculous events…I thought it was time for a refresher on religious studies, my last religious education lesson was back when my nipples were still inverted and I didn’t have to fast, but my memory is a bit fuzzy now, when I drill into it, I keep getting flashing images of “2 Unlimited” NO NO NO NO NO NO NO NO NO THERE’S NO LIMIT ….curious!

In my re-findings, the 5ive pillars of Islam are listed in a particular order, I was most interested in the observance of Ramadan and prayers and how they link the person observing them to God, how it is a personal responsibility and relationship between God and his subject and them alone.

But in certain “democratic” republics, fasting seems to have become a public affair and a responsibly of the state;
Public consumption during Ramadan is considered a crime, an offence punishable by law, here I am, thinking it was a sin, apparently it’s both since you get arrested and taken to court on charges of eating in public. This is terrible; think of how many people are hurt with every bite, the blood shed!!

Women might have it easier, if apprehended for public consumption, you will be asked for your “papers” so to save time, pull out a tampon with your identity card to be on the safe side or your diabetes card or your antibiotics or whatever protection you need from humans, because it offends them more than it does God evidently.

Praying on the other hand, which holds the same if not a higher rank than the observance of Ramadan seems to matter less to people, nobody prosecutes you (in between meals) or judges you for not praying, it is considered a personal choice and is usually left alone. Because??

It might be that we’re over thinking it and it’s simply a case of the old “if I have to do it…everybody else does too” or is it considered cheating just like doping in the Olympics? Maybe they think it’s a national duty? Who knows what they teach them nowadays!

In other countries, fasting is considered archaic and ignorant, some fast in secret, some flaunt it like an Olympian flaunts his medal, whilst others eat without being prosecuted and some might even gain respect for the perseverance and strong will.

Some fast out of fear of what people would say, others fast to loose weight, and others fast despite their dubiousness because it’s easier to fast than to stand up and object especially when you don’t have the arguments.
Some cling on to every scientific proof showing the positive effects of fasting, mostly to convince themselves they’re starving for the right reasons. The link to a certain BBC program is passed around like a faith touchstone and a sort of “I told you so” to the non fasting friends.  But there are the few who do it out of sheer faith and never mind the judgment.

The Non-fasters hunt is now open;
The streets are policed and whistleblowing is endemic;
Quick call 999 I saw someone drinking water!
Ridiculous you say?
One word: where I come from they call it Kwada*

As a concerned citizen, I’d like to know is it an Islamic republic or a democratic one? Charia or Not charia? Your business or my business? And where is Boutefilika? Do you think HE fasts? What do you think the self-righteous, toothless creep who alerted the “authorities” on the drinking criminals was doing at the time? £100 he was either wanking or steeling.

What about non-Muslim citizens? Do they also have to observe the fast? Or simply not eat in public? Who is making the laws here? A hungry judge who missed his S’hour(1)? And what of freewill, human rights? And Periods?

I find it utterly unbelievable that the majority’s beliefs are forced upon the population as whole and unconformity and differences are punishable by laws that are uncertain, unfounded and irrelevant especially to the minority who could be Jews, Christian or simply choose not to do it.

Apparently 2 Unlimited had it all wrong! Or have they?

Massayminch (2) – That’s how they roll 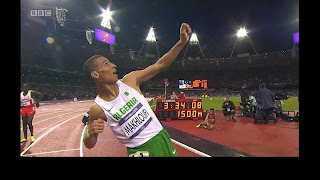 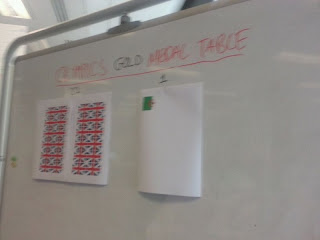