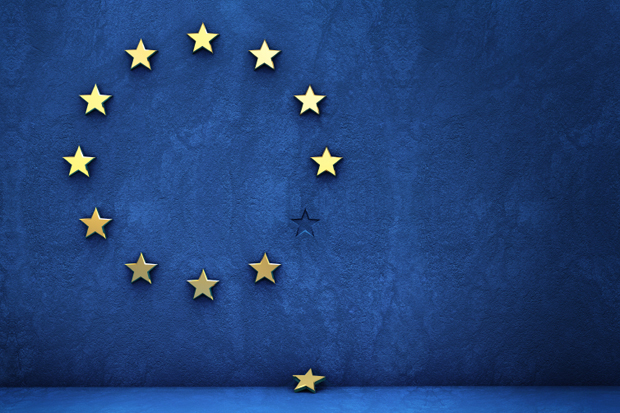 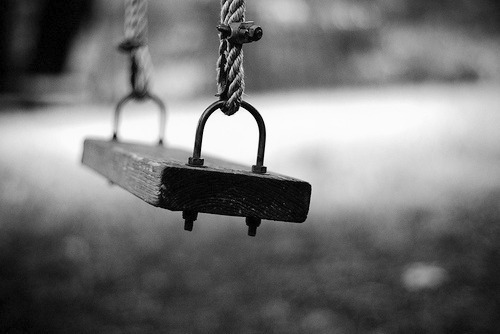 Might resume my Ramadan diaries, mostly because time slows down a lot when you’re not eating.


I understand now why they feed us so much on long haul flights, what else are you going to do!


Ramadan in the office is business as usual; incessant yawning and looking at the clock, always accompanied by the ever annoying question “what, not even water?” of course we covered all of these questions in the many Ramadan posts from previous years so I am not going to get into this again but my answer tends to be the same “nope, just air”.


Anywho, if I have the inspiration, I will write something actually meaningful tomorrow
Dz-Chick ...so far, not digging it
Posted by Dz-Chick at 15:38:00 11 comments: