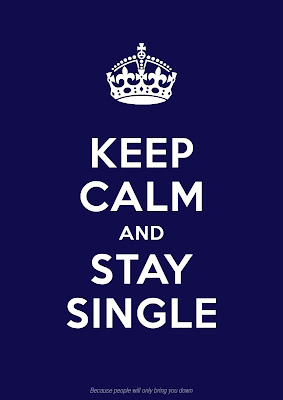 A few girls at work have discovered the latest testament entitled “why men love bitches”http://www.whymenlovebitches.com/ , a book that explains why men are more attracted to the bitch (referred to as the dream girl) rather than to the nice girl.

Of course all the girls at work are very nice and kind girls, which mean they are all single.

I read the book (wish I hadn’t), looked around and did my usual research on the topic because as you know I don’t know anything, and found many many lists, blogs and sites listing the rules of dating for men and for women, do this, don’t do that, mind that, don’t say this; it’s exhausting how many things we have to watch, mind, do and not do or do in moderation or in secret etc…
What I came to realise in fact is that the rules of dating are usually universal as they typically and conventionally concern men and women (as opposed to same sex dating).


I found the book very relevant to me but wondered if it would make sense to other Algerian girls out there, when it comes to the affairs of the heart and dating which we discussed ad nauseam, do the rules of dating really apply to all?
So I thought what best than to compile a list of dating rules or the Dos and Donts if you‘re an Alien a man, but before I bestow the list upon you, let’s talk…shall we?
We need to draw up a Dating policy, whereby we explain that the successful girl, the catch, the stunning girl, the powerful girl, the dream girl...well she’s just a girl; she’s not a diva, primadonna, high maintenance, a bitch, on a husband hunt or whatever you think she is. All she is after is to be treated with respect and dignity and not be subjected to mind games and deluded theories of grandeur.
Ok we know you are a bit dim when it comes to relationships, you haven’t got a clue what you want or what to do, so dear kind and slightly ticked off Dz-Chick has a few pointers for you, so pay attention 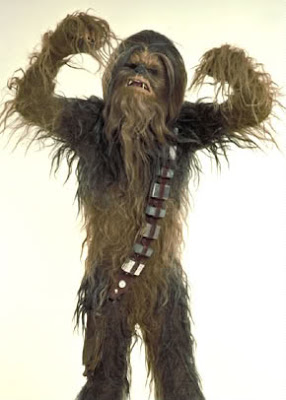 Here we were thinking men rule the world (what was I thinking?), turns out, we just give them too much credit; men are really pathetic, weak creatures who don’t have the faintest idea how to deal with their emotions or feelings. They are emotionally retarded, they get freaked out when they like a girl and run a mile. They get freaked out because a girl is assertive or remotely attractive and interesting and just to confuse us further, will ask you out over and over again, hold your hand, then pull a Houdini on you.
Let’s face it ladies, the pool of choice out there is poor, and the little choice you do have is busy chasing their own tales or playing David Coperfield.

Do you really want to play in the minefields of mind games and strategies, timed and measured communication? You call this fun? Wouldn’t you rather stay and die an honourable spinster? Just a thought.
And to come back to my initial question, yes it seems the rules of dating do apply to Algerians because being an asshole doesn’t have a nationality. The END.
Dz-Chick….has a bigger pair than you!