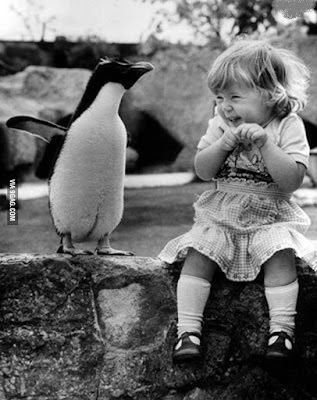 Until the next happy instalment, Happy New Year from me.
Posted by Dz-Chick at 11:24:00