The hard life of the activist … 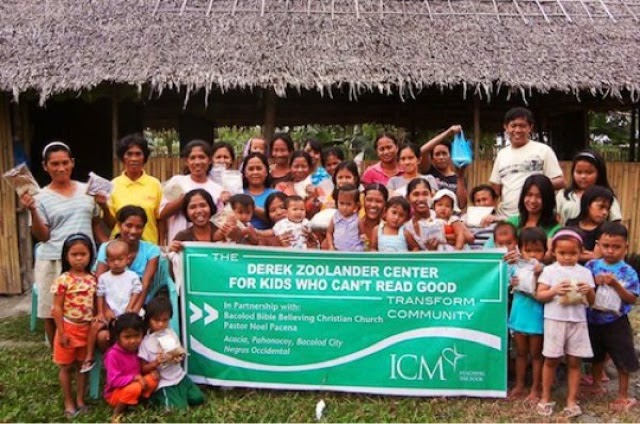 So I tried to become a famous …writer, blogger, singer, actress, hooligan, a famous Algerian…a famous anything! Nothing seems to stick, it’s almost as though I was unmemorable, despite my huge knockers and shockingly orange-ish hair…it’s a hard world to break into when you are a talentless nincompoop!


I decided to study the field, see how famous and popular people get so famous and popular.
Turns out it’s just a damn popularity contest. If you use a lot of long and complicated Shakespearean words or a number of ISMS you’ll get a few likes for a few days then people will eventually stop trying to pretend to understand what the hell nepotism and expansionism mean and go scouring for the next cause of the week to follow, like, tweet or photograph next to.

So I started working the anger angle, indignant angry Facebook status, as much indignation and revulsion as the twitter 140 characters permit and other aspiring activists followed through like lambs to the slaughter.
I scour the internet for a new cause on a weekly basis, slavery week, Arab week, fanaticism, Islamophobia week and as ever the Palestinian occupation and the shale Gas issue even if I understand squat about it, it’s got to be bad for you…and me…probably!
Sometimes I find scoops, I like scoops, the joy posting a scoop on my Facebook gives me is only comparable with the joy sex would provide, but I wouldn’t know…I am a virgin, always have been.
Topics I pick have to be relatively easy if deep and complicated, I run the risk of being challenged by some know-it-all smart-ass, I better be ready with some copy and paste argument I found on some obscure book no one can google and I will just omit to use the quotation marks! If found out, there’s always “Ooops, sorry”.
Maybe I’ll just talk about fuel prices, that’s kinda easy enough, what is there to say anyway, “prices have gone up GRRRRR, DOWN WITH CAPITALISM”
I also like to join any going protest, I don’t tend to start them because that’s obviously hard work but I will join them and the hardest job for me is really to get to the front line and borrow someone’s placard so I am photographed to death and filmed shouting abuse at the imperialist governments, at Apartheid Israel, at racist America etc...It’s important I capture the attention of the photojournalists etc! Better make my causes bloody and violent that’ll definitely get the western media interested, maybe they’ll invite me for an interview! That’d be swell.
I can sit there looking western and confusingly white-ish with my orange hair comparing to my fellow African people, so they’ll trust me more after all I am almost white. And as my name and the word activist appear on the screen, the farce has been proved. I am now a renewed activist, a regular revolutionary with many mild opinions about many things.
Then I would push things to get arrested, that would be the pinnacle of my activist career, when I come out, I could attempt to write a book about 24 hours life behind bars, perhaps steal a couple of tales from my cell mate, it could be a best seller…doubt it! But who cares…I will be a renowned activist.
But my dream really is to go to Africa, live somewhere cool in West Africa or even South East Asia or wherever there’s trouble (will google it before deciding), join an NGO that helps educate children, maybe help the Kids Who Can't Read Good and Wanna Learn to Do Other Stuff Good Too and provide them with clean water and vaccinations, so I attend a number of meetings, I check in from different locations wearing old t-shirts and look scruffy, bad hair and a poor wardrobe are essential to the image of the activist. Because they’ve evolved past materiel needs and possessions that come with the prevailing consumerist… blah blah blah …


I would get involved with a few causes whilst I am there, always putting my name down on collective articles and films and projects so my name would come up on any google search.
I always pick the easiest job, like communication or PR, that way I get to communicate to the world through Facebook, Instagram and twitter all the while working that tan. I can always say I’m always out on the field and a lot of the time I get burnt from the hot African sun. No one will ever question my skills, how tangible or relevant my work really is. They will just like my posts, respect me, secretly envy me but unwillingly keep following me with keen interest like the National Geographic.
Most people will probably hate me but that’s only because they’re jealous of me, obviously!! They don’t know that whilst they’re slaving away at their desk-bound jobs in the city earning big bucks and paying it all back in taxes and whatnots, I’ll be living it up on the very government funds I am supposed to be opposing and UN money of course! Cunning!!!
I know a lot of people will finally start talking about me, of the work that I do, of the causes I support and of the sacrifices I made to become the ever unfulfilled activist whose hobbies are collecting twitter followers , facebook likes and photos in impoverished and war torn areas (these will be mostly photoshoped, I ain’t going to no war zone) of the world, but through all of this amazing life of mine, I know really that I have mastered the art of acting and could always fall back on a Hollywood career, after all I am almost white and almost famous.
Dz-chick….taking the active out of Activism ...or somink!
Posted by Dz-Chick at 15:51:00